If you were granted a wish, what would it be? Be honest. Would you wish to be the richest person in the world? Or would you want to be famous? For Audrey Stone (who may or may not just ever so slightly indulge her celebrity worship syndrome), life as the wife of the dreamiest Hollywood hotshot, Eli Prescott, is her wishful desire.

On the night of a libatious twenty-first birthday, Audrey made her wish. And guess what—it came true!

Now, she’s part of a world she has only ever dreamed of; a world where private jets, photoshoots, and signing autographs is standard living. Life as a highly desired supermodel couldn’t get any better but there is a major snag. She can’t remember who she is . . . and her Hollywood hotshot hates her guts.

KEEP READING TO SEE THE COVER! 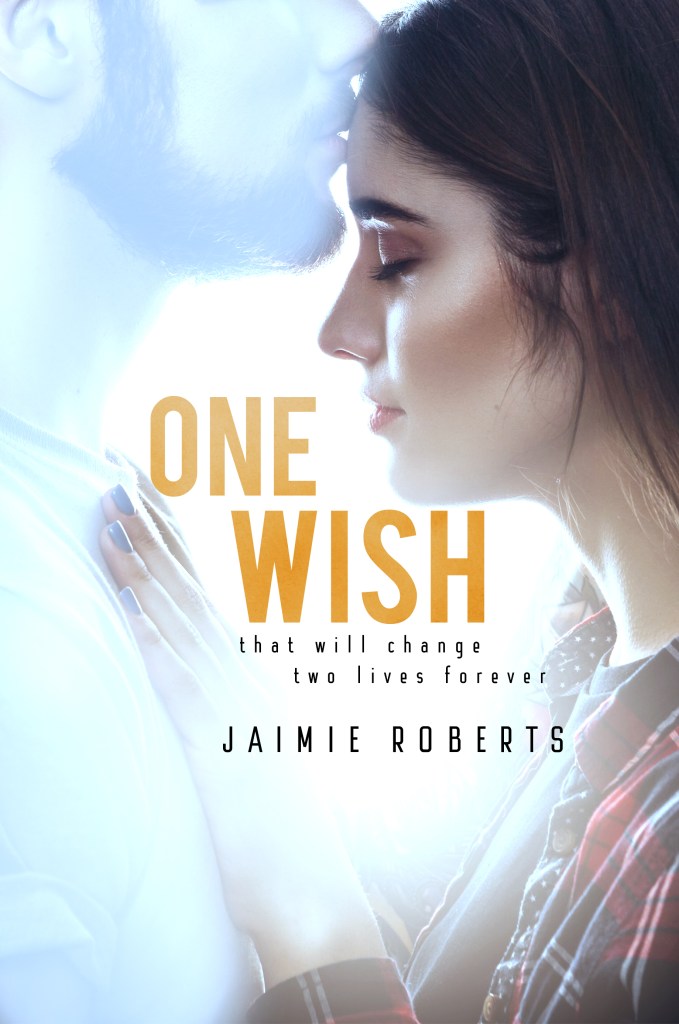 One Wish by Jaimie Roberts

Add It To Your Bookshelf!

JAIMIE ROBERTS was born in London, but moved to Gibraltar in 2001. She is married with two sons, and in her spare time, she writes.

In June 2013, Jaimie published her first book, Take a Breath, with the second released in November 2013. With the reviews, Jaimie took time out to read and learn how to become a better writer. She gets tremendous enjoyment out of writing, and even more so from the feedback she receives.